Five things we learned about SEND in the Ofsted Annual Report 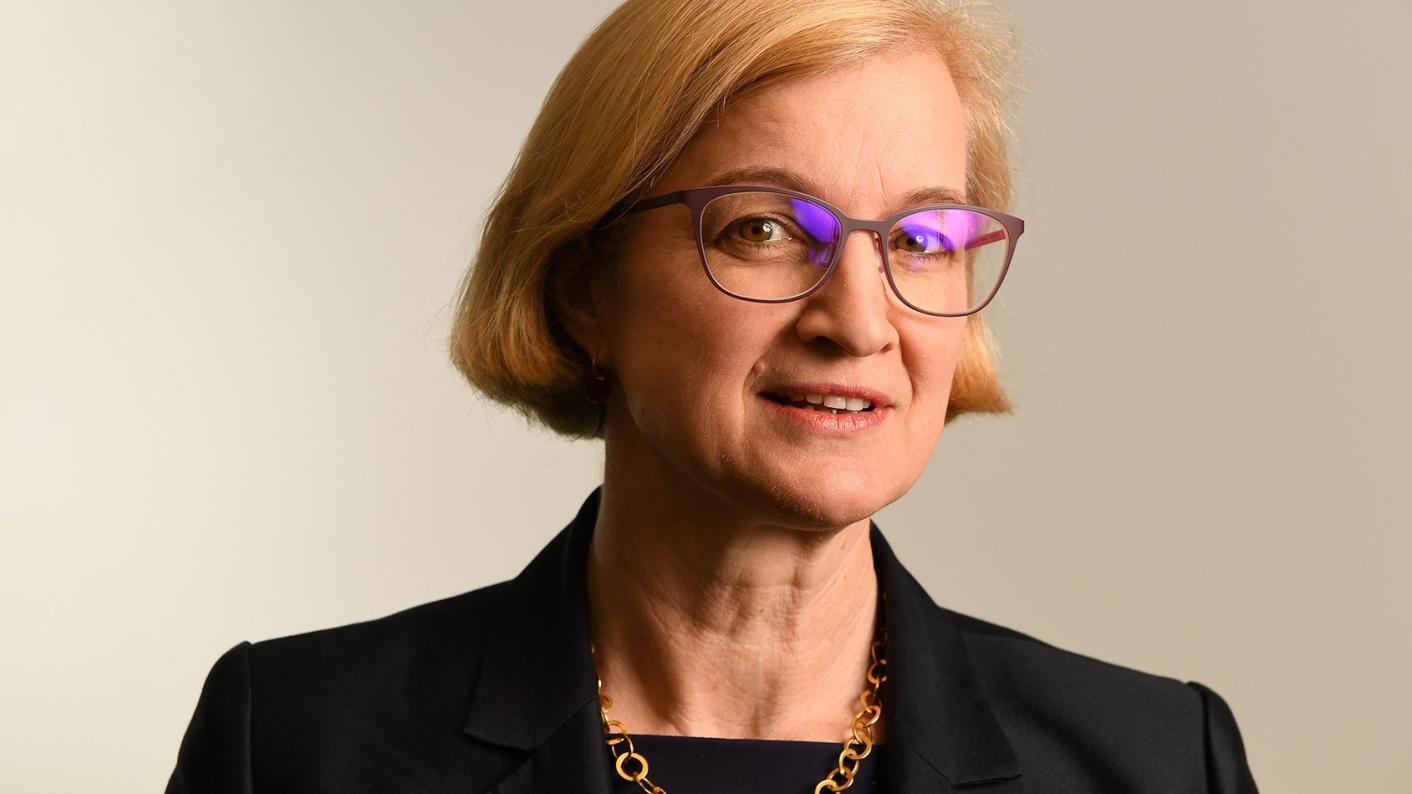 DYT Director of Operations Karen Wespieser takes us through five key takeaways on SEND from Amanda Spielman’s Ofsted report, and calls for Her Majesty’s Chief Inspector to ensure that no school can be outstanding unless they can also demonstrate they are inclusive.

The focus on SEND in the Ofsted annual report was unprecedented. In raw numbers, there were 28 mentions of SEND in the report itself. This compares to eight in Spielman’s first report in 2017 and just two in Michael Wilshaw’s final report as HMCI in 2016. Furthermore, Ofsted’s press briefings and “spin” around the annual report brought a new focus on SEND in the mainstream press that hasn’t been seen in previous years. Education journalist Laura McInerney tweeted “Kudos [to] Amanda Spielman. A few years ago, Ofsted didn’t even mention special needs in its annual report. This is important.” But DYT’s chief executive Chris Rossiter lays down a further challenge explaining that whilst he welcomes the report, “we need to see these words turned into action, both by reflecting them in the new Ofsted framework and the work of inspectors on the ground”.

Regarding off-rolling, Ofsted’s analysis (first released in June) found between January 2016 and January 2017, 19,000 pupils dropped off school rolls between Years 10 and 11 – that is four per cent of pupils. Around half of that number did not reappear on the roll of another state-funded school. The report says that “we know that some of the most vulnerable children – those with SEND…are more likely to leave their school” and the data shows that 30 per cent of the pupils who move have SEND (compared to 13 per cent overall).

However, as Adam Boddison, Chief executive of NASEN argues in a SchoolsWeek column, there is no mention in the report of learners who are excluded before they even set foot in a school. That is, those schools which actively discourage learners with SEND from enrolling at all, suggesting that their school would be “unable to meet the learner’s needs” and that there is a “school up the road that would be much better”.

The report spends two and a half pages reporting the detail on provision for children with SEND. It largely focuses on the quality and access of support for learners with EHCPs. It identifies a 50 per cent increase in demand from councils to undertake EHC assessments since 2015 (although DfE are refuting this number). Furthermore, the report notes that many EHC plans have not been successfully implemented and as a result, the gap in outcomes for children with SEND continues to widen.

Speaking at the launch, Spielman said we “have to do better” for pupils with SEND, highlighting parents feel pressure to go to “extreme lengths” to try and get an EHCP for their children – “something is deeply wrong when parents repeatedly tell inspectors they have to fight to get support their child needs”.

Whilst this focus on those with greatest need is welcome, the next step needs to be those on SEN support to receive the same level of attention; the report warns that “those who do not quite meet the threshold for an EHC plan have poor outcomes.”

In the second year of Ofsted joint local area SEND inspections, the inspectorate notes that they have seen a continuing lack of coordinated 0–25 strategies and poor post-19 provision, which means some young people just doing the same things for six years more after age 19 and not moving into employment.

By the end of July 2018, Ofsted and the CQC had inspected 44 per cent (68) of local areas. Of these, nearly half (44 per cent) were required to provide a ‘written statement of action’, an indication of serious failings.

DYT have already recommended to the Education Committee SEND inquiry that the Ofsted/CQC inspections should occur on an annual basis; this level of failure needs much swifter intervention and monitoring to ensure that the needs of all young people are met.

Outstanding schools are exempt from the normal inspection cycle unless concerns arise for example; school data, qualifying complaints. Therefore, Ofsted have only inspected 149 outstanding primary and secondary schools this year. Overall, 67 per cent of these declined from outstanding and 30 per cent were found to be ‘requires improvement’ or ‘inadequate’. The report notes that “some of the things we found in the schools that have declined from outstanding to inadequate are extremely worrying… in particular teachers’ expectations are often far too low, particularly for disadvantaged and vulnerable pupils, leading to low levels of progress [and] pupils with SEND are particularly poorly catered for in these schools”.

It is positive that Ofsted has identified this problem and as a result are lobbying to remove the exemption. However, the real test of Amanda Spielman’s mettle will be if in the new framework, no school can be outstanding unless they can also demonstrate they are inclusive.